A Walk in the Forest 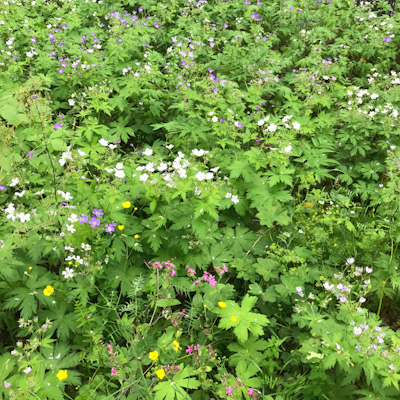 A walk in the forest is a refreshing experience. But be careful not to stare at the devastation areas caused by forest industry for too long. Concentrate on the beauty of unspoiled nature. 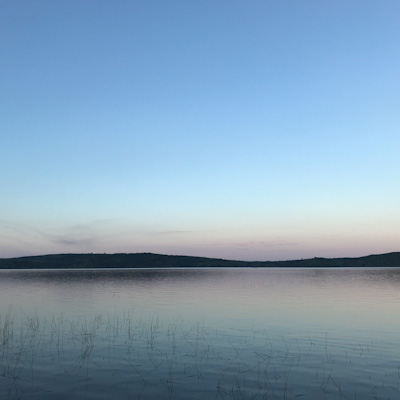 Many names it has. Serenity, tranquility, peace, calmness. And many faces. Here’s one of them. 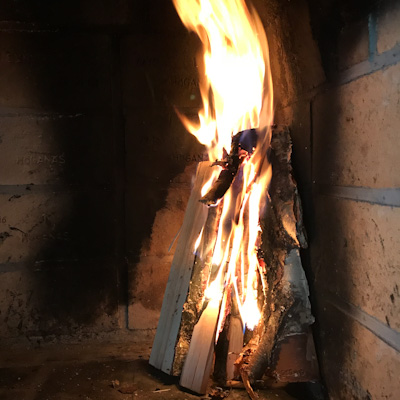 The thrill of wood burning in the fireplace is as old as human civilisation. Lighting the fire is participating in ancient routines, and staring at it is pure meditation. Not to mention frying sausage on it. 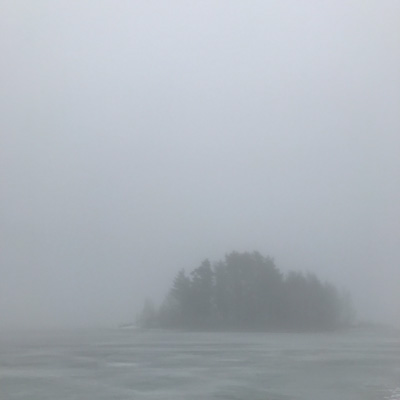 Mist covers views so often. But future is different. Usually it’s totally out of sight. Only on rare occasions of intuition it’s only misty.

Mind reflects the surroundings. So cleaning up the house and garage builds basis for meditation. It’s an easy task but yet necessary.

cleaning up the garage

Meditation itself requires more effort. And we need all the help we can get. 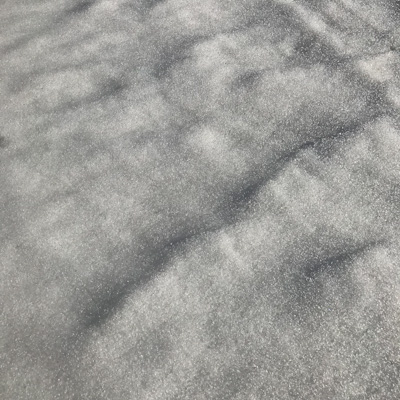 In April the snow is bound to melt sooner or later. On this spot there’ll be sailing boats that are being loaded with all the necessary equipment from winter stores. Oh, the hope. 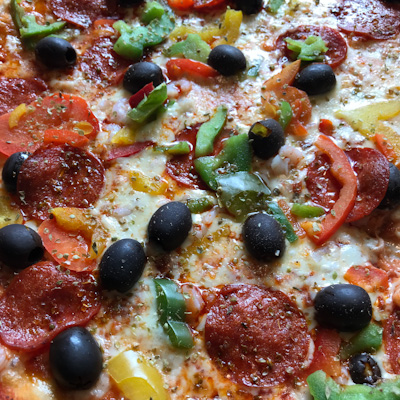 A visit to a pizzeria can an aesthetic experience. The roundness of pizza reminds of peace of mind and the balanced aroma of art.

The most exciting part of a regular working day is the lunch. So plan it carefully.

no hurrying with sacred

Find a place where the food is healthy and delicious, and reserve enough time. No hurrying with sacred things. 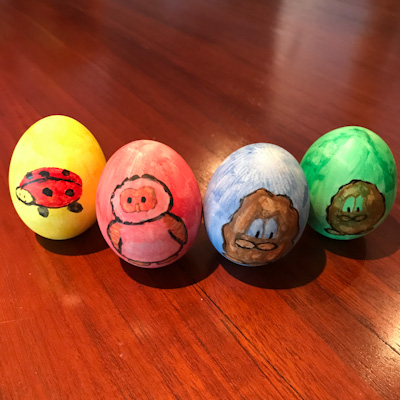 Tomorrow it’s Easter. So the spring is nearer than when we last met. Finally.

Things proceed as they do. Time rolls on, experience accumulates and all the unnoticed currents of incidents flow to the direction they do.

We can pretend to stop or move, but the planet rotates on her path and so do we. We appear to get ideas and make plans, but at its best our orientation resembles decisive movements on ants' paths. 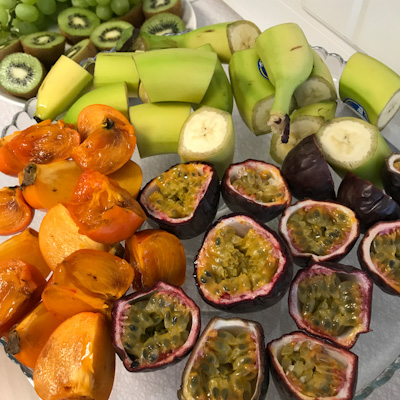 - As you can see, it’s spring already. The long awaited and almost forgotten.

Saw a tulip in the snow
she smiled and told me
to get my coat
or I would freeze
for the winter
was not over yet.

Write your testimony
in obsolete language
with non-excisting letters

whisper it to everyone's ear
when everyone's deaf and dead
and buried in the dust of time.

Then turn around
and we'll shake hands
and stare each other in the eye.

Peculiar how nature writes ancient glyphs and hides them for an open minded to find. 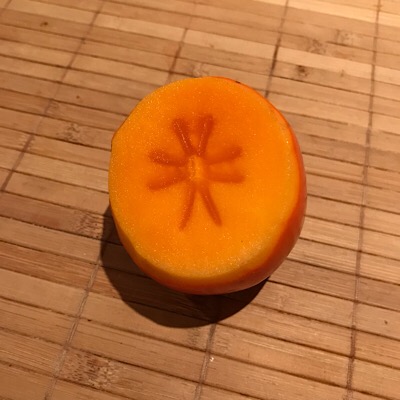 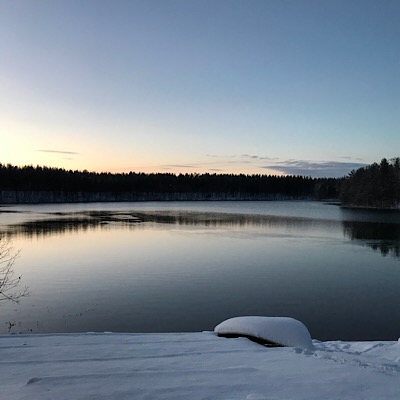 The winter could be time for rest. We could gather our strength like boats sleeping by the shore line. Later the time will come for being active. But not today.

So often beauty is found in something old and ragged. And in living and peculiar. 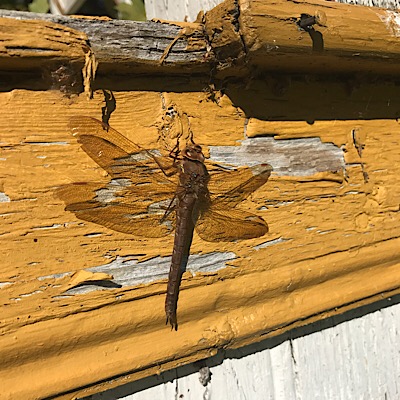 We are all living and peculiar. And soon we will be old and ragged.

Hey, let's all be biodegradable. And we are! How fun is that?

There might be plans to be discussed or opportunities to be siezed, but if you are too tired, nothing works. Creativity fails, brain slips into standby mode and routines fill up the sky.

When tired enough even sleep gets worse. Overdriven thoughts are harder to calm and dreams have darker shades in them.

Propably the core of the problem is not appreciating the gift of ...

Mainly what we strive for is colour. Pleasant, comforting or vitalising. 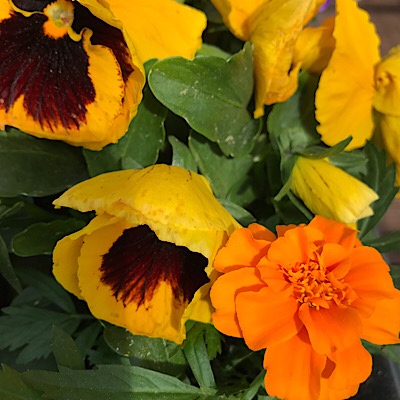 Sometimes we find it, sometimes not.

Recently I've mainly been interested in sleeping. It's the easiest way to travel, to get away, to disappear for a while. For some reason the waking world has lost quite a bit of it's glamour. Hopefully temporarily.

The life around has slowed down. It's like being forgotten in a park. I'm watching the ducks and the ripples on the pond, but there's no other movement.

I have a dream about a noiseless house. The ventilation would be powered by gravity, and electricity would be produced by solar power. The house would be near the sea where tidal range is high. And I would have a little garden there.

I think I run on solar power myself. In the months of lousy weather I loose power and gain inner sadness. Now it takes time to recharge.